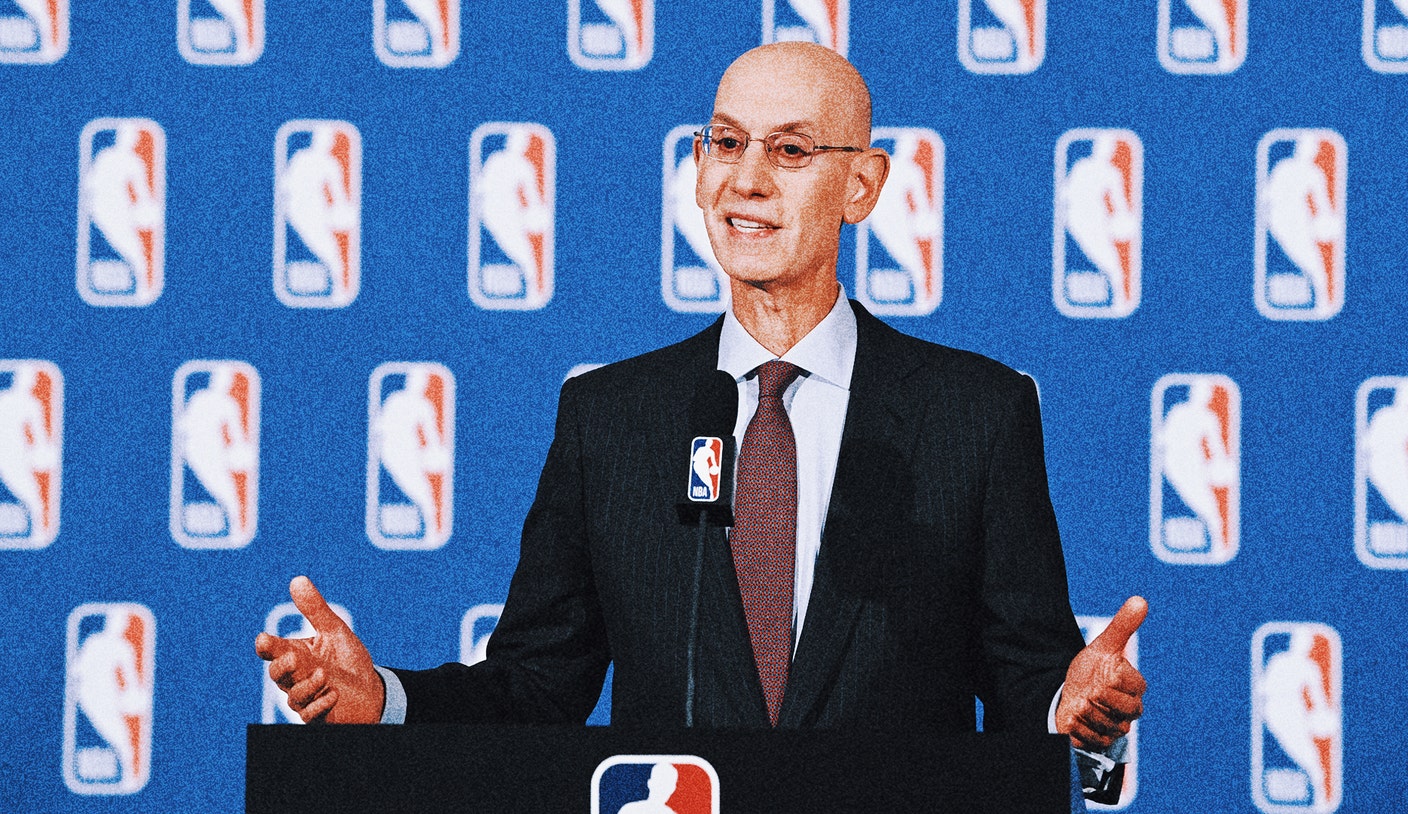 Eight years ago, Adam Silver stood before a room full of reporters and delivered a passionate, adamant rebuke of the then…LA Clippers Owner Donald Sterling, who set the tone for his tenure NBA commissioner.

Silver, who at the time had only been on the job for three months, banned Sterling from the NBA for life after leaked audio revealing Sterling’s racist views. Silver made a strong statement that bigotry would not be tolerated in the NBA, even by billionaire owners. The commissioner was widely praised for his handling of the situation, including strong player support.

Nearly a decade later, Silver had a similar opportunity to show where he and the League draw the line on despicable behavior. But this time he may have hit his first major speed bump as a commissioner.

All eyes were on Silver Wednesday after a lengthy investigation by an independent law firm into Phoenix Suns owner Robert Sarver found he had a record of using racially insensitive language and demonstrating misogyny in the workplace. This time, Silver opted to ban Sarver from the NBA for a year and fine him the maximum of $10 million.

Many in the league felt the punishment was gentle, including some of the most prominent players.

LeBron James partially tweeted, “Our league definitely got this wrong,” adding, “There is no place for misogyny, sexism or racism in any workplace.”

Suns star and former long-time players’ union president Chris Paul also weighed in, tweeting that he was “appalled” by the report and “the sanctions haven’t really addressed what we all agree was cruel behavior.” “

Silver, speaking to reporters after a Board of Governors meeting in New York on Wednesday, said Sterling and Sarver’s situation was “dramatically different.” Silver said he considered the entirety of Sarver’s 18-year tenure when deciding his punishment, adding that while Sarver’s speech and behavior were “beyond pale” they were “quite different” from Sterling’s.

The investigation, conducted by the law firm of Wachtell, Lipton, Rosen & Katz, found that Sarver “repeated the N-word at least five times” “when reciting what others said.” And that he made “many gender-related comments in the workplace” and “inappropriate comments about the physical appearance of female employees and other women.”

However, the report also states that there is “no finding that Mr Sarver’s misconduct was motivated by racial or gendered animus”.

It was a bit confusing.

So Sarver used racist slurs but wasn’t racist? He was inappropriate towards women, but not misogynistic? Where does the NBA draw the line?

Silver was tasked with trying to explain everything. He pointed out that he was not the one who conducted the investigation or interpreted its findings. (Actually, it was the same company that dealt with Sterling.)

A reporter at Wednesday’s news conference pointed out that the investigation found Sarver said, “I hate diversity”, repeatedly disrespected black employees who interpreted it as race-based, and used the N-word to describe himself as different to spend even though he was asked to stop. How is that not race-based animus, they asked?

“I think that’s a legal distinction in a way,” said Silver, who holds a JD from the University of Chicago Law School, adding that while investigators might never know what goes on in a man’s heart, they do figured out that these things weren’t racist-based.

The truth is, this whole situation showed how tied Silver’s hands are. A three-quarters majority of the Board of Governors is required to remove an owner. (Silver said Sarver’s removal was not discussed by the league’s 30 owners.)

Not to mention that there would likely have been a lengthy legal battle. After being banned for life, Sterling sued the NBA for more than $1 billion, claiming his constitutional rights had been violated. (He settled the lawsuit in November 2016, although the terms were not disclosed.)

Given that the account of Sarver found no racial or gender animus, it would have been incredibly difficult for Silver to push for draconian punishment.

That being said, it worries many in the league that Sarver will return to power in a year. And the report’s findings only raise more questions.

First, how seriously does the league take misogyny?

According to the report, Sarver “told a pregnant employee that if she became a mother, she would no longer be able to do her job.” He also publicly berated “an employee” and then claimed “women cry too much.”

Second, what defines racism from the NBA’s perspective?

And finally – one of the key differences between Sterling and Sarver – does there have to be physical evidence in the form of a tape or video of racism, misogyny or abuse for the needle to be moved far enough for serious action to be taken?

There is no doubt that if there had been video of a 60-year-old white man using the N-word, even if he had used it to repeat someone else’s words in a way that as he says. And there would obviously have been widespread anger if he commented on the bodies of female employees in a video.

Regardless, if Sarver’s judgment is so poor that he thinks it’s okay to use the n-word – under all circumstances – isn’t that deeply concerning? If his judgment is so wrong that he demeans women who work for him, how are the women doing within the organization? ever should feel safe?

Considering that Sarver is rarely punished for this kind of behavior, does the league convey that maybe it wasn’t so bad after all?

A reporter got to the bottom of it at the press conference and basically asked: Any one of us would have been fired from our jobs for one of these crimes, so why not Sarver? Why is it held by a different standard?

“There are special rights here for someone who owns an NBA team as opposed to someone who is an employee,” Silver replied.

“I have access to information that the public doesn’t have,” Silver told reporters, adding that there are a lot of nuances about Sarver that he’s aware of — and we’re not.

The company conducting the Sarver investigation appeared to offer the 320 current and former Suns employees it interviewed the option of confidentiality. So, yes, there are things that Silver can’t speak openly about. But it would have been helpful to understand these things, if only in general terms.

Silver strongly condemned Sarver’s behavior, saying he had evolved over the years.

The burden of proof shouldn’t have been on Silver.

But it fell on him and we had more questions than answers, a surprise from Silver and the league he’s managed since the Sterling situation. 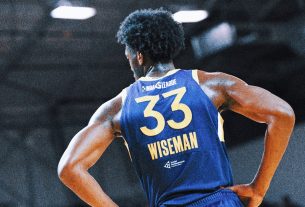 ‘I don’t see this as a demotion at all’: James Wiseman embraces G League trip 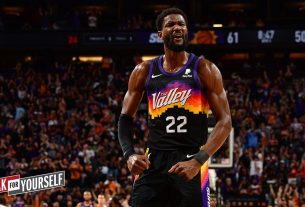