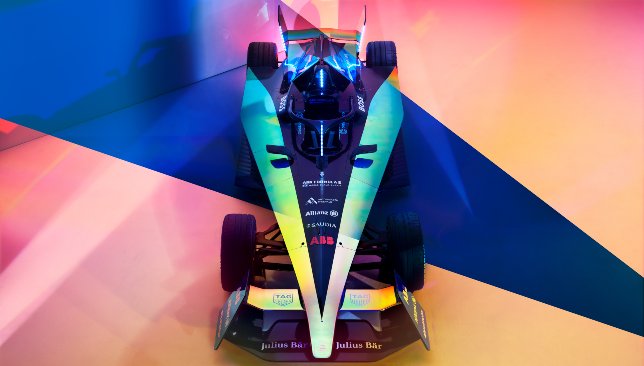 The future of all-electric, high-performance motorsport was unveiled by Formula E and the FIA ​​at the Yacht Club de Monaco, where the third-generation Formula E race car was officially unveiled to the public.

The Gen3 is the world’s first racing car designed and optimized specifically for street racing. It will debut in Season 9 of the ABB FIA Formula E World Championship, where some of the world’s best manufacturers will go wheel-to-wheel on the streets of famous world cities.

While aerodynamics development programs have been central to driving incremental improvements in motorsport for decades, the introduction of the Gen3 propels software engineering as the new battleground for motorsport innovation and competition. Performance upgrades for the Gen3 are delivered as software updates directly to the advanced operating system built into the car. 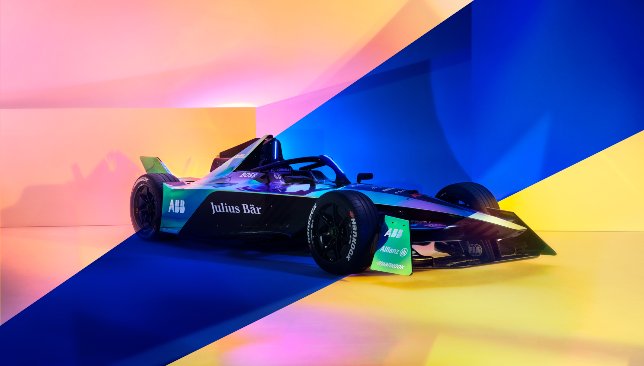 The fastest Formula E car to date with a top speed of over 322 km/h.

Most efficient formula racing car ever, as more than 40% of the energy used in a race is generated by regenerative braking.

The very first formula car with front and rear wheel drive. A new front powertrain adds 250kW to the 350kW at the rear, doubling the regenerative capacity of the current Gen2 to a total of 600kW.

Ultra-high-speed charging capacity of 600kW for extra power during a race, almost double that of the world’s most advanced commercial chargers.

The first formula car not to have rear hydraulic brakes with the addition of the front powertrain and its regenerative ability.

Every aspect of Gen3 production has been rethought, redesigned and rebuilt to ensure the car sets the benchmark for high-performance, sustainable racing without compromise. For example, natural materials have been introduced into tire, battery and body construction, with a focus on life cycle thinking.

Gen3 batteries are some of the most advanced, sustainable batteries ever made, made from sustainably sourced minerals while battery cells are reused and recycled at end-of-life.

Linen and recycled carbon fiber are used in body construction for the first time in a formula car, with recycled carbon fiber from end-of-life Gen2 cars reducing the total amount of virgin carbon fiber used. This reduces the carbon footprint of the production of the Gen3 body by more than 10%. All carbon fiber waste is reused for new applications by adopting an innovative process from the aerospace industry.

Natural rubber and recycled fibers will make up 26% of the new Gen3 tires and all tires will be fully recycled after the race.

The Gen3’s carbon footprint has been measured from the design phase to inform any mitigation measures to reduce environmental impact, while offsetting any unavoidable emissions as part of Formula E’s net-zero carbon commitment.

All Gen3 suppliers will work in accordance with the highest international standards to reduce the environmental impact of manufacturing (ISO 14001) and receive FIA ​​3-star environmental accreditation. 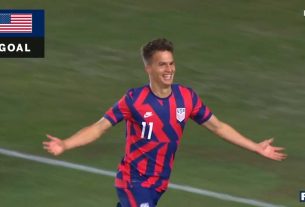 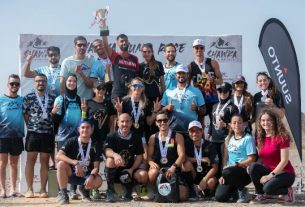 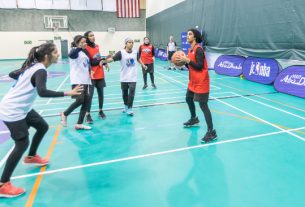