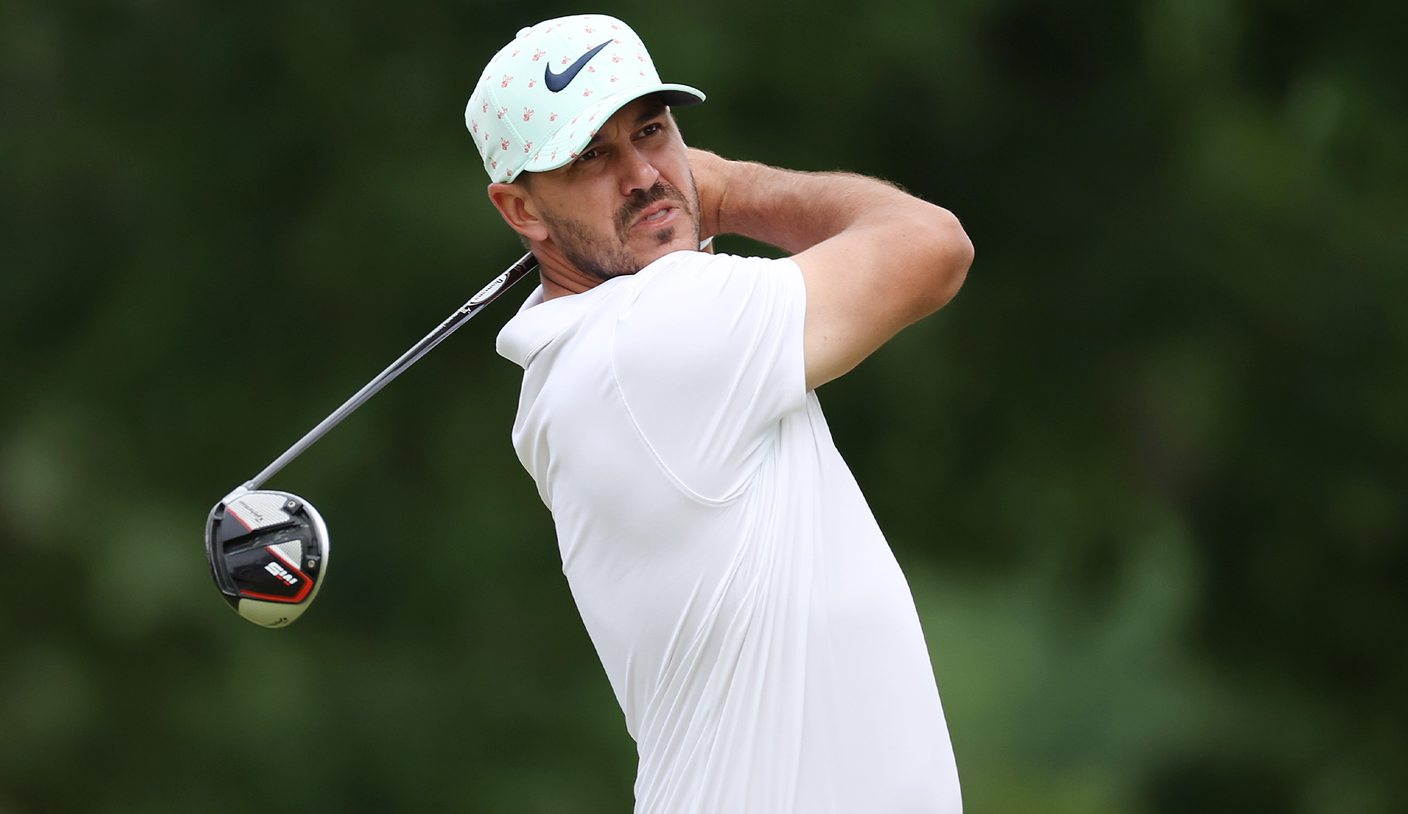 Brooks Kopkaone of the first players to denounce a rival league with just 48 players is the latest PGA Tour player to sign up with the Saudi Arabia-funded LIV golf series, The Associated Press has learned.

A person briefed on Koepka’s decision told the AP that he would still be able to compete on the PGA Tour until he hits a shot on the LIV golf course. The person spoke on condition of anonymity without permission to speak on behalf of the tour.

The Daily Telegraph in the UK first reported on Koepka’s decision.

Koepka remained in the field for the Travelers Championship despite not being at a players’ meet at TPC River Highlands on Tuesday morning. The next LIV Golf event begins June 30 outside of Portland, Oregon.

Koepka became the second player behind Rory McIlroy to speak out against a competing league in March 2020, telling the AP, “I have a hard time believing golf should only be 48 players.”

“Money will not change my life,” Koepka said at the time.

The proposed rival league differed from LIV Golf, which was presented as the “Premier Golf League” but still relied on Saudi Arabia’s sovereign wealth fund. Greg Norman and LIV Golf embraced the idea of ​​48-man fields without cuts with a team component.

LIV Golf has not announced the signing of Koepka amid speculation that some others will join soon. ESPN deported reported Mexico’s Abraham Ancer also signed over the weekend. Ancer is ranked No. 20 in the world with a win on the PGA Tour.

Koepka lends LIV Golf a big name with his four major titles – back-to-back at the US Open (2017-18) and PGA Championship (2018-19), although his game has since been in decline due to a series of injuries.

His last win was the Phoenix Open in February 2021 and he has fallen to No. 19 in the world. At the majors that year, he missed the cut at the Masters and finished in the top 50 at the PGA Championship and US Open. 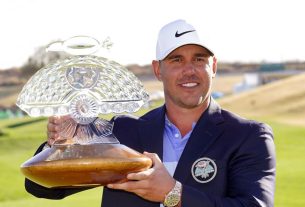 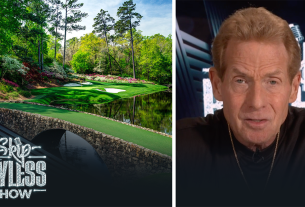