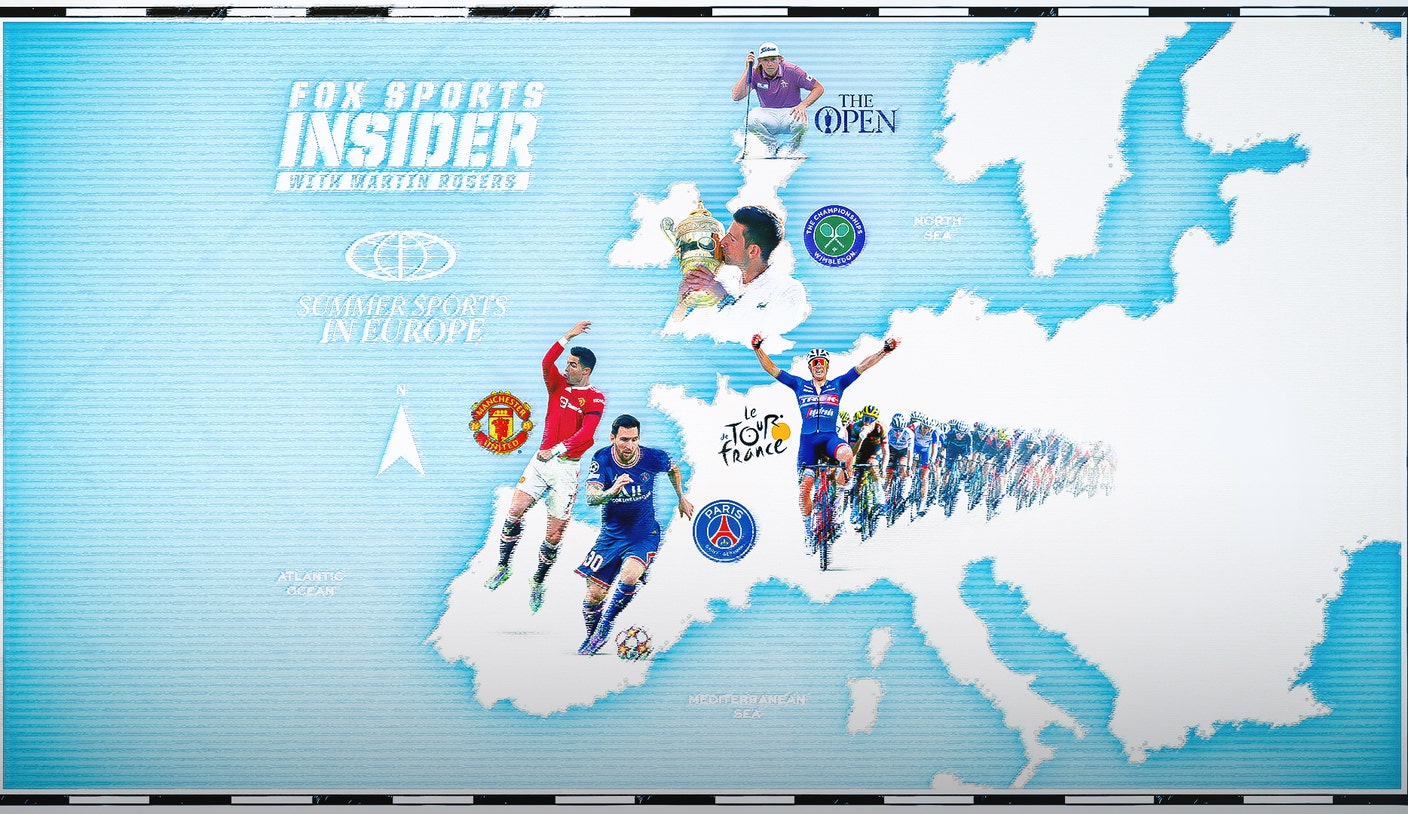 One of the joys of this job of writing about sports is the opportunity to travel far and wide over the years and meet fans from all over the world.

The more you do it, the more you realize that we sports enthusiasts are mostly cut from the same cloth.

Sure, the languages ​​and accents and the actual games we follow can be different. Yes, American fans are used to paying concession prices that would make those overseas swoon. Admittedly, most of these shores will never get to grips with cricket any more than the average Belgian or South African is bewildered by the whims of the rust.

But rest assured, we beat to the same tunes, carry the same frustrations, wish for the same results and are touched by the same stories of sentimentality, whether we’re an American basketball fanatic, a Brazilian soccer fan, a German motorsport fan, etc. New Zealand rugby fan, a Japanese baseball connoisseur and so on.

What is happening, however, is that we are operating on a very different calendar, a fact made clear by the current doldrums in the American sports cycle.

For much of the year, the action here is non-stop and occasionally overwhelming. There’s a lot of overlap, but from September through the middle of each subsequent year, there’s always a sense that something of great importance is going on.

The football season is short enough that each week of NFL action features several games that really matter in the overall campaign schedule. From the Super Bowl, sporting attention shifts to the Daytona 500 and the NBA All-Star Game. From there, it’s a quick hop into March and all the college hoop madness that follows. And then to Opening Day and the Masters and then to the long postseasons of both the NBA and NHL.

However, since the Golden State Warriors (June 16) and Colorado Avalanche (June 26) hoisted their respective cutlery, things have been a little sleepy on the home scene. The NBA Summer League has some entertainment value, but that’s mostly limited to analyzing early glimpses of the most promising rookies.

The MLB All-Star fun offers a welcome interlude, with the one-of-a-kind awesomeness of Shohei Ohtani, the undisputed highlight of Tuesday (8 p.m. ET on FOX and the FOX Sports app), as well as standout talent like Aaron Judge and Juan Soto and Feel-good legacy picks Albert Pujols and Miguel Cabrera.

Once Tuesday night is over, however, the start of most NFL training camps will still be days away, with seven more empty Sundays before the journey to the latest dose of fantasy football heartbreak begins.

While it may seem quiet in the US, that’s not the case everywhere. Consider what the European fan has had to get themselves into over the past few weeks. in the Tennis, the French Open bled fast at Wimbledon, each won by two men’s legends (Rafael Nadal and Novak Djokovic) and a rising superstar and controversial surprise on the women’s side (Iga Swiatek and Elena Rybakina).

In Europe they pack it up over the summer.

Last weekend, the Open Championship of Golf took place at its most famous venue and spiritual home, St Andrews in Scotland. It was a reminder that sometimes history is one you don’t expect. A final round that developed as a head-to-head showdown between crowd favorite Rory McIlroy and rising star Viktor Hovland turned into absolute putting masterclass from brilliant Aussie Cam Smith, who rolled birdie after birdie down the back nine, to shoot 64 and claim his first major.

If, as it looks likely, Smith makes a quick move to LIV Golf, the breakaway league will have a genuine young star to add to their ever-strengthening ranks.

Next weekend marks the end of the Tour de France, the ever-popular cycling spectacle that has captivated so many Central European nations, and where an epic final-stage battle between reigning champion Tadej Pogacar and current leader Jonas Vingegaard beckons.

A week later, football is back in full swing with the start of the English Premier League and German Bundesliga on August 5, followed a week later by Spain’s La Liga and Italy’s Serie A.

Realistically, geography plays less and less of a role in sport. Television and streaming developments mean that if there’s a sporting event happening anywhere in the world, you can find a way without getting too close a look.

However, it is a long-established fact that viewers like to see what is happening in their own country. The UFC found this out a few years ago when their pay-per-view numbers for US-based shows were far higher than those taking place abroad, despite being designed to coincide with American prime time. They were never quite able to figure out why.

There is no accountability for how sports fans act on behalf of their passion. It’s a type of disease that fortunately has no known cure.

When it comes to sports, everything feels right. When it’s a quiet time like what’s happening in the US right now and for a while to come, things seem a bit off the beaten track. We do strange things like talking about the weather, or buying things we don’t need, or starting house projects that will never be finished.

The good news is that busier times are ahead. That’s something to be thankful for, and I’m happy to remind you of that, but an apology is also due. This column started with the intention of providing a solution to dead time, but there really isn’t one that we can see.

Unless you want the NBA’s debated but still non-existent midseason tournament to be played in July? Or want the NFL season to be extended by three weeks (good luck if the Players Association gets that) or NASCAR to drastically reduce its regular season and start the playoffs now, neither of which really work.

Mission failed then. Apologies for that, and only the following as apologies.

These are the quiet days of summer. When games are off schedule, we’re all a little off our game.

Get more out of Major League Baseball Follow your favorites to get information about games, news and more. 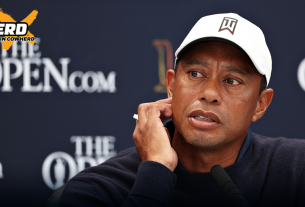 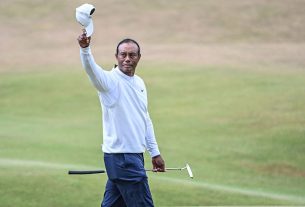 Tiger Woods shoots 75 in likely final round at St Andrews 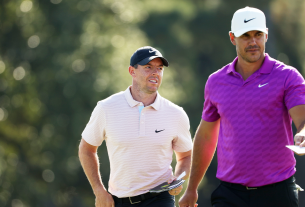