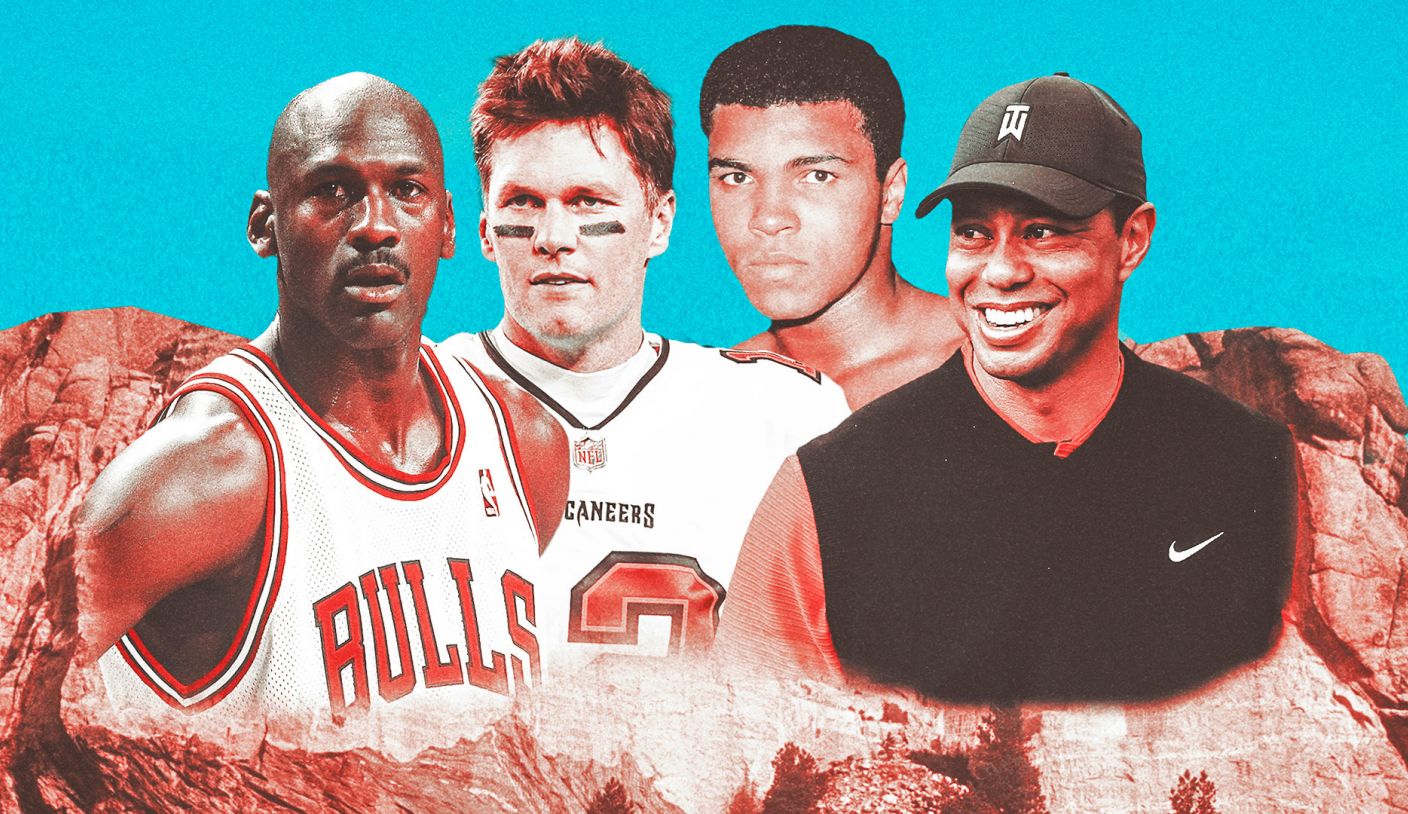 When it comes to the greatest athletes of all time, opinions are always divided.

On Thursday, Skip Bayless broke down who would be the four people who would make up his all-time sports Mount Rushmore and why they deserve such praise.

Let’s see who made it in the latest episode of The Skip Bayless Show.

Topping Bayless’ list is NBA legend Jordan, a 14-time All-Star and five-time NBA MVP who won six championships with the Chicago Bulls and was named NBA Finals MVP all six times. During his 15-year career with the Bulls, Jordan averaged 30.1 points, 6.2 rebounds and 5.3 assists in 1,072 regular-season games, and he had 30 games with at least 50 points.

He led the league in 10 seasons as a top scorer and is one of only seven players to have won an NCAA championship, an NBA championship and an Olympic gold medal.

Bayless’ Thoughts: “Obviously the NBA GOAT. … I’ve said it before, and I’ll say it again. He was easily the greatest competitor and the greatest big game performer of all time. He’s never been anything like him. …Michael Jordan was an extremely talented high achiever. He was better than anyone and he worked harder than anyone. … Just an unprecedented will to win. There’s nobody who’s ever played a sport where I’d rather have the ball in my hands while the game runs the line of my life.”

Bayless explains why the NBA legend is #1 on his all-time Mt. Rushmore list.

#2 on the Bayless list is none other than Brady, widely considered the greatest NFL quarterback of all time. He spent the first 20 seasons of his career in New England, where he led the Patriots to 17 division titles, 13 AFC championship games and six Super Bowl victories.

Bayless’ Thoughts: “Tom Brady [is the] the ultimate wolf in sheep’s clothing. … In his first six Super Bowls, Tom Brady won them with game-winning drives in the fourth quarter or overtime. … Tom Brady has emerged as the greatest leader in the history of the sport. … what Brady did in Tampa [Bay], turned it into “Tom-pa Bay” the year before, the “Suckaneers,” 7-9, and completely changed the culture during a pandemic on a torn MCL at age 43. … Brady is ending – arguably – his greatest regular season ever. And obviously he was trying to pull away and he just couldn’t put out the fire because the fire is just raging inside him.”

Tom Brady is second on Skip Bayless’ Mt Rushmore: ‘The greatest leader in the history of the sport’

Bayless provides his reasons for placing Brady as #2 in his all-time Mt. Rushmore rankings.

Bayless’ Thoughts: “He wasn’t always the most dedicated. Not only was he the most disciplined. He rose and he fell. …Muhammad Ali was the bravest fighter I’ve ever seen, that I’ve ever studied. Young Ali, he beat you with his speed and his style. The elder Ali, he beat you with his courage and his cunning, his pain threshold and his will and his strategic genius. I’ve never seen anything like him in the ring. He was all about failure and overcoming… No superstar has ever fought back like Ali has. … Ali is one of them.”

Bayless talks about growing up his favorite athlete, Ali, and why he’s number three on his all-time Mt. Rushmore list.

The five-time Masters winner, who was out of action before his Thursday tee in Augusta since his devastating car accident 14 months ago, is one of the most dominant and influential figures in PGA history. Woods won 14 major championships from 1997 to 2008, four of which were at the Masters. At 21 years, 3 months and 14 days in 1997, he is the youngest player to win the Masters. That same year, he set the current record for largest winning margin (12 strokes). Wood’s last major championship came at the 2019 Masters, where he won his fifth championship at the event and his first major title since 2008.

Bayless’ Thoughts: “No athlete in the history of the sport … has survived and defeated more injuries than Tiger Woods. … I have no earthly idea how not much more than a year later [after his near-fatal car crash, Woods is] in Augusta for the masters. You, Tiger, have fought your way through more injuries to more victories than any athlete. … This man dominated golf as it is for about three years [has never been] dominates and [will never be] dominated again, I don’t think so. This man simply has the best clutch putter ever… the most spectacular clutch shot maker I’ve ever seen. …Like Brady, I just don’t bet against him.”

Returning to golf after a devastating injury, Bayless talks about why Woods is #4 on his all-time Mt. Rushmore list. 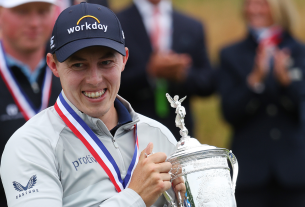 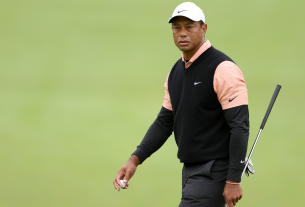