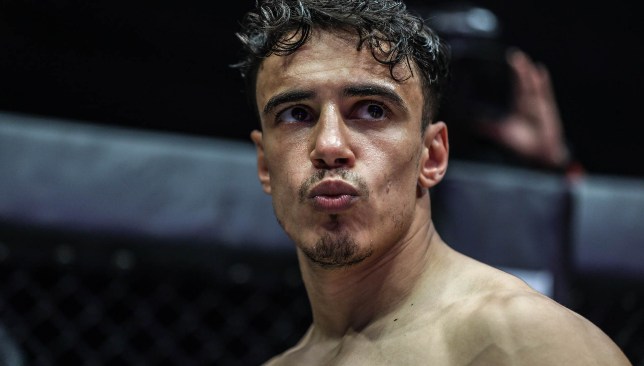 His heart has never been in question and his current three-fight winning streak is the result of years of hard training under some of the most respected names in his native Italy, but also in Thailand.

Now, at the age of 31, he has the opportunity to do something only a select group of martial artists will ever do – hold two-weight titles at the same time.

Rodtang stands in his way, a man who is already a legend in his own right. A fighter who had over 250 wins by the time he was 21, he has held the ONE World Muay Thai Flyweight title for more than three years and has never been defeated in promotion.

Lasiri’s win over Prajanchai came as a surprise, a win this weekend would be seismic.

“I see the fight in different ways,” he explained. “I see Joseph Lasiri winning easily. I see Joseph Lasiri working hard until the last lap, with more difficulties but winning. I see Joseph Lasiri [as someone who is] not prepared for this fight. I see many scenarios in my head and try to focus on the good, the simple. When you go into battle, try countering him, try playing poker with him. There are many things on my mind, it’s very difficult to explain. But I’ve been training Muay Thai for more than 15 years, 20 years, so I’m ready for anything in the ring.”

Earning one title is what made Lasiri a star, but he believes a second would further enhance his standing in the sport and inspire those around him and his supporters around the world.

“What I’m really looking forward to is going there to do my job and make it an opportunity to be an inspiration to my team, my family and the people around me,” he said. “Because they said the sad thing is sometimes you can only be an inspiration if you bring the gold. If you don’t bring the gold, sometimes people forget you, but that’s not my problem. But if I bring the gold I’m sure more people will listen to me, my story, my hard work, so that’s what I want. I want to win that belt and challenge myself first and be proud of myself and try everything to make it an opportunity to be an inspiration to all the people who follow me.”

When it comes to a game plan, Lasiri focuses on letting Rodtang come forward and then exploiting any gaps with counterattacks.

“Everyone knows Rodtang, for me it’s great, but I focus on my training to get in the cage and focus on my work and get the job done. With Rodtang you have to reckon ahead, technically you can’t beat Rodtang. But what is more convenient? Fight Rodtang forward or technically fight Rodtang. I think it’s more comfortable to fight Rodtang when he’s going forward. So the game plan is to make Rodtang angry and then he will come to me.”

By defeating Prajanchai, Lasiri forced his opponent to withdraw between rounds and he wants to see that scenario played out again this weekend.

“My beautiful dream is if I fight Rodtang it will be like Prajanchai. He comes back into the corner and doesn’t come back to take the next turn. This is my best dream and I see it often.”

You will see this weekend whether he succeeds in this wish.

ONE Fight Night 4: Abbasov versus Lee takes place on Saturday 19th November at 5:00am GST at the Singapore Indoor Stadium Arena in Singapore. This is a night not to be missed, so mark your calendars, download the ONE Super App and go to watch.onefc.com now! 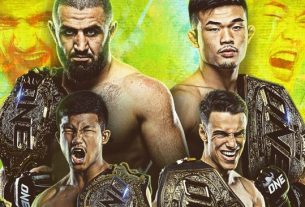 5 reasons to watch ONE Fight Night 4 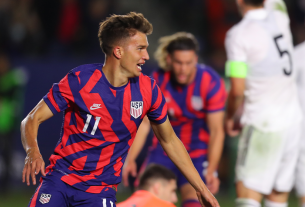 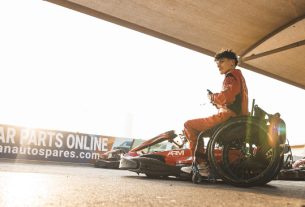